Normally Tuesday would be a Creative Fold Video.  But it is also Stampin' Up!'s Sale on Designer Series Paper. 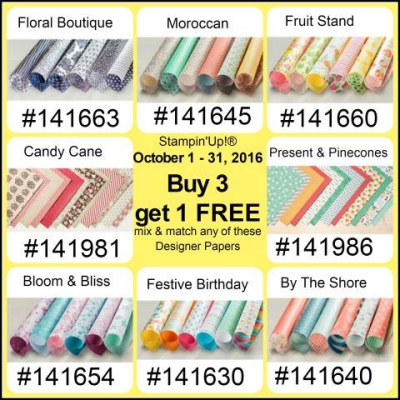 So I thought it was the perfect time to revisit some of my more poplar videos in the coming weeks using Designer Series Paper, while it was on sale.

Would you like a link to the blog post regarding this video?  You can find it here. 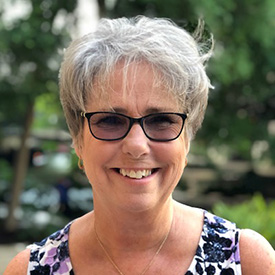 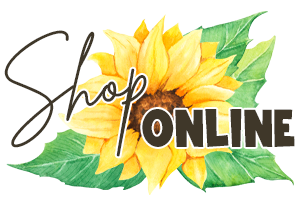 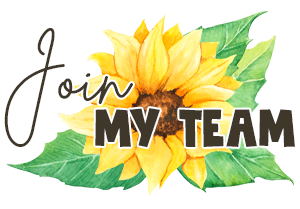 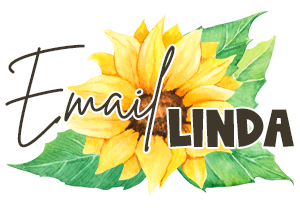